Windows Server 2012 Standard powers many of the worlds' largest data centers, enables small businesses around the world, and delivers value to organizations of all sizes in between. Building on this legacy, Windows Server 2012 redefines the category, delivering hundreds of new features and enhancements spanning virtualization, networking, storage, user experience, cloud computing, automation, and more. Simply put, Windows Server 2012 helps you transform your IT operations to reduce costs and deliver a whole new level of business value. 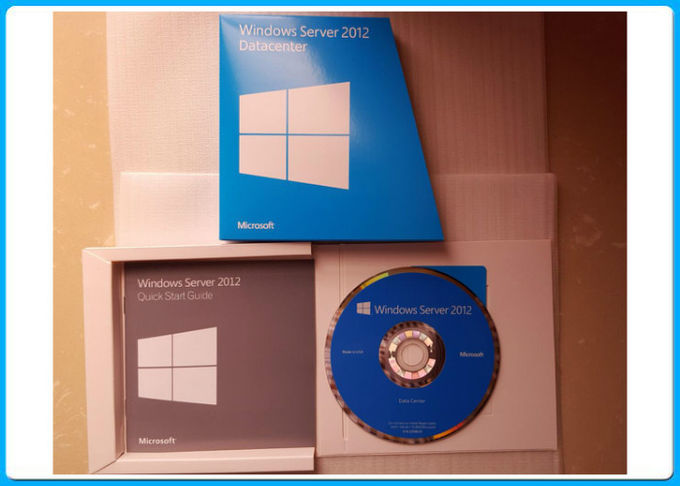