Windows Server 2012 Standard 64 BIT
Windows Server powers many of the worlds' largest datacentres, enables small businesses around the world, and delivers value to organisations of all sizes in between. Building on this legacy, Windows Server 2012 redefines the category, delivering hundreds of new features and enhancements spanning virtualization, networking, storage, user experience, cloud computing, automation, and more.
Simply put, Windows Server 2012 helps you transform your IT operations to reduce costs and deliver a whole new level of business value.
Both Standard and Datacentre editions provide the same set of features; the only thing that differentiates the editions is the number of Virtual Machines (VMs).
A Standard edition license will entitle you to run up to two VMs on up to two processors (subject to the VM use rights outlined in the Product Use Rights document). A Datacentre edition license will entitle you to run an unlimited number of VMs on up to two processors. All features that are available in the Datacentre edition are also available in the Standard edition, including high availability features like failover clustering. The only difference between the two editions will be virtualization rights. 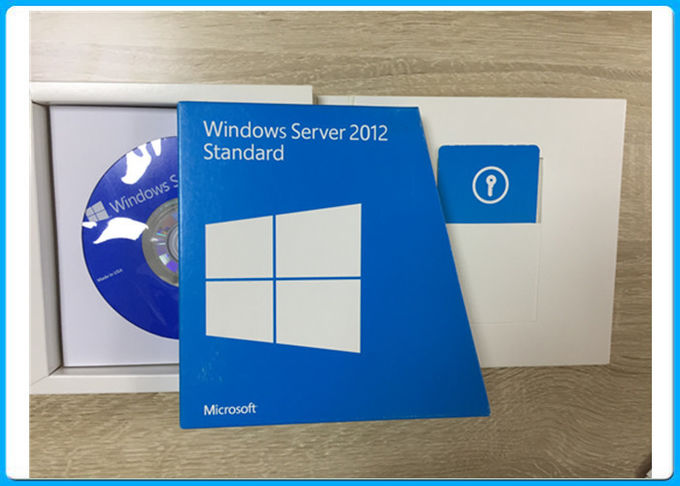