Server Virtualization: With Hyper-V in Windows Server 2012, it is easier than ever for organizations to gain cost savings from virtualization

Identity and Security: Windows Server 2012 makes it easier for administrators to configure, manage, and monitor users, resources, and devices to ensure proper security and access

Storage and Availability: Windows Server 2012 can help you manage the balance between delivering capacity on demand while managing operational overhead and controlling capital expenditures

Each virtualized partition, including the host itself, can use up to 64 processors.

For the Standard and Datacenter editions, each user or device accessing the software must have a client access license (CAL) assigned (either per-user or per-device), so there may be no more simultaneous users than the number of client-access licenses, except up to 2 simultaneous users purely to administer the server software, or for running virtualization or web workloads. Remote Desktop Services requires an additional CAL separate from the aforementioned CAL.
If the number of physical processors in a particular server is under 64, the limit is determined by the quantity of licenses assigned to that server. In that case, the number of physical processors cannot exceed twice the number of licenses assigned to the server.

1. Product License COA Sticker Key - 1 License for use on a single machine 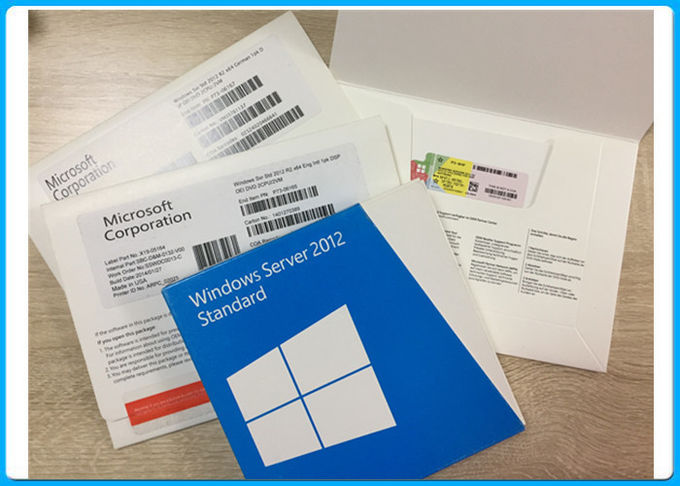