Windows Server powers many of the worlds' largest datacentres, enables small businesses around the world, and delivers value to organizations of all sizes in between. Building on this legacy, Windows Server 2012 redefines the category, delivering hundreds of new features and enhancements spanning virtualization, networking, storage, user experience, cloud computing, automation, and more. Simply put, Windows Server 2012 helps you transform your IT operations to reduce costs and deliver a whole new level of business value. Both Standard and Datacentre editions provide the same set of features; the only thing that differentiates the editions is the number of Virtual Machines (VMs). A Standard edition license will entitle you to run up to two VMs on up to two processors (subject to the VM use rights outlined in the Product Use Rights document). A Datacentre edition license will entitle you to run an unlimited number of VMs on up to two processors. All features that are available in the Datacentre edition are also available in the Standard edition, including high availability features like failover clustering. The only difference between the two editions will be virtualization rights.

Microsoft has confirmed the following changes introduced by Windows Server 2012 R2:
Automated Tiering: Storage Spaces stores most frequently accessed files on fastest physical media
Deduplication for VHD: Reduces the storage space for VHD files with largely similar contents by storing the similar contents only once
Windows PowerShell v4, which now includes a Desired State Configuration (DSC) feature
Integrated Office 365 support (Essentials edition)
User interface changes from Windows 8.1, including visible Start button.
UEFI-based virtual machines
Upgrades from driver emulators to synthetic hardware drivers to minimize legacy support
Faster VM deployment (approximately half the time)
Internet Information Services 8.5: Support for logging to Event Tracing for Windows and the ability to log any request/response headers. To improve scalability, if IIS is configured with 100 or more web sites, by default it will not automatically start any of them. Alongside this, a new "Idle Worker Process Page-Out" configuration option has been added to application pools to instruct Windows to page-out the process if it has been idle for the idle time-out period (by default, 20 minutes).
Server Message Block: Performance and event logging quality improvements, support for Hyper-V Live Migration over SMB, bandwidth prioritization management, and the ability to remove SMB 1.0 support.
Windows Deployment Services: Support for managing WDS via PowerShell.
Windows Defender is available in a Server Core installation, and is installed and enabled by default.
IP Address Management (IPAM): Extended to support role-based access control, allowing for fine-grained control over which users can view or change configurations for DHCP reservations, scopes, IP address blocks, DNS resource records, etc. Additionally, IPAM can integrate with System Center Virtual Machine Manager 2012 R2 to have coordinated IP policy across both physical and virtual environments. The IPAM database can be stored in a SQL Server instance instead of Windows Internal Database.
Group Policy has a new "Policy Cache" setting which allows domain-joined machines to store a copy of the group policy settings on the client machine and, depending on the speed of access to the domain controller, use those at startup time instead of waiting for the policy settings to download. This can improve startup times on machines that are disconnected from the company network. New Group Policy settings have been added to cover new features in Windows 8.1 and Internet Explorer 11, such as enabling/disabling SPDY/3 support, configuring start screen layouts, and detecting phone numbers in web pages.
TLS support is extended to support RFC 5077, "Transport Layer Security (TLS) Session Resumption without Server-Side State", which improves performance of long-running TLS-secured connections that need to reconnect due to session expiration.
Hyper-V role and Hyper-V management console are added to the Essentials edition. 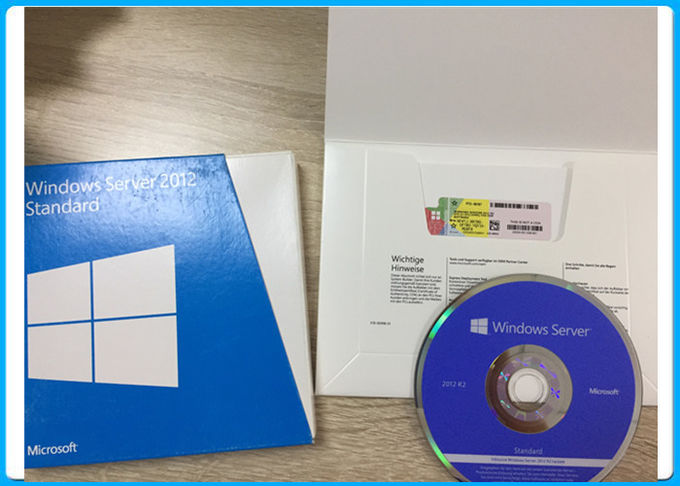